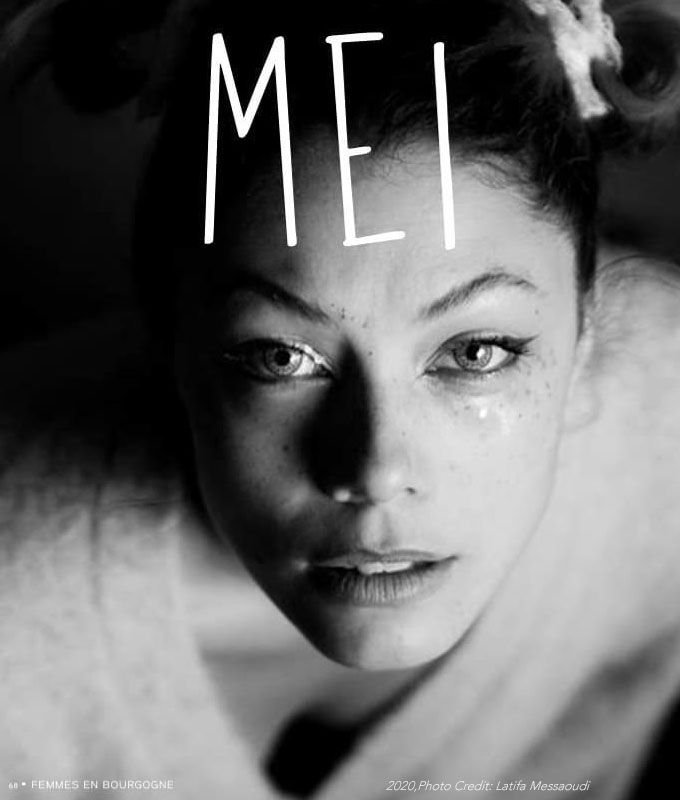 With her partner S.H.I.Z.U.K.A, who evolves in abstract electronica & dark ambient since early 2k, they formed COULOIR and just finalized a debut album called LES ÉTATS DE LA MATIÈRE, looking to be launched !
A 8 track album with videos, belonging to a live show, which takes form as an artistic creation project.
COULOIR is working with Director of Photography Cyril Zannettacci from VU agency in Paris, for the visual identity and videos.

For more information, promo request, or to arrange an interview, please welcome to get in touch via our contact form!

The style of the duo is challenging to describe, and as far as they love to experiment, LES ÉTATS DE LA MATIÈRE belongs to the “Exquisite corpse” art, a whole abstract visual art creation coalescing to an electronic and dance music landscape that is emotionally open and engaged.

Couloir would like to release their album between summer and autumn 2021. Get in touch for a private listening! 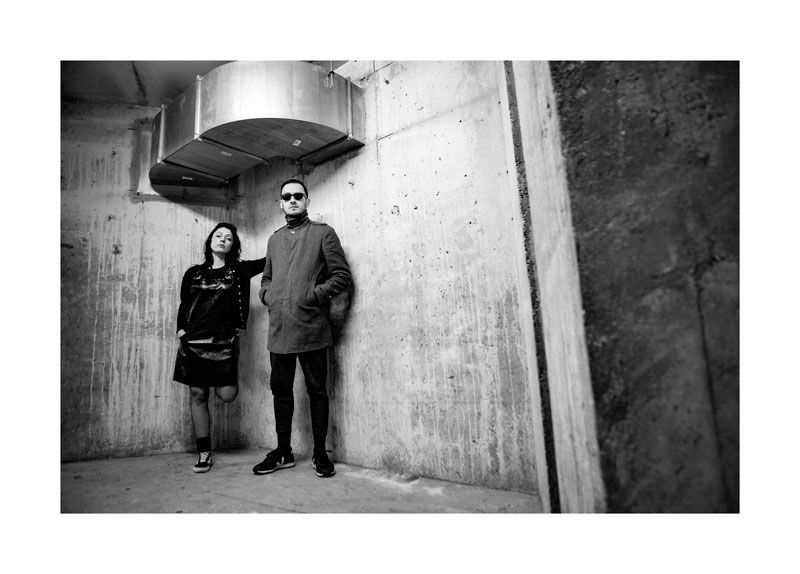 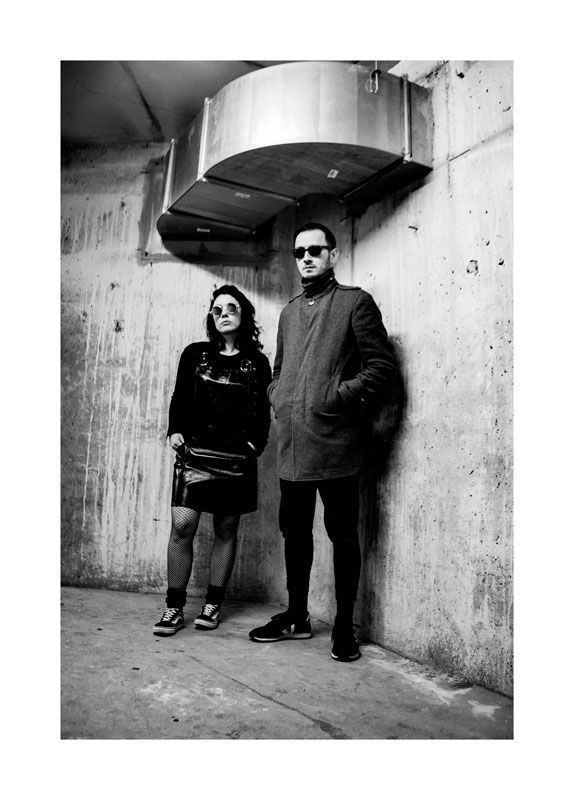 We are building our team for this upcoming release, and are looking to get signed by a music label. Help us to spread the word to any labels looking for new artists you may know about! Thank You. Love and light.