IDM & ambient music producer from UK.
As a methodical and distant being and from a young age, mōshonsensu, aka Daryl Robinson, has been connected to IDM and ambient during the plight of a depressive episode in his life.
His music comes from the soul and struck deep through memories of intense thought processes.
Released under various synonyms in the past but with a two step google authentication and a new phone, this forced him arm to start fresh in a Japanese disguise.

Being a man of my word, Daryl Robinson made that release as promised, to a very  close friend. While in the Falklands, serving in the British Army, he found his position trivial and lost my patience with it all. Luckily, he found a sense of purpose in making 2 tracks ; then met his wife who gave him the swift kick needed, to get back on the laptop and start creating music.

Daryl Robinson aimed for that 90’s to early 2000’s IDM sound that he grew up with. Solemn Grandeur marks my first solo release as material of commendable style and character.
SUPPORT ON ABSTRAKT REFLECTIONS LABEL WEBSITE

A mellow ambient meditative collection of 6 tracks for your ears and mind. Drone and ambient music have always been a great companion, it mimics therapy and comes with a promise to help with anxiety. They may offer cold comfort, but also provide an essential empathy. I wish there’s a new journey for everyone in this preview of first waves released.
SUPPORT AT BANDCAMP 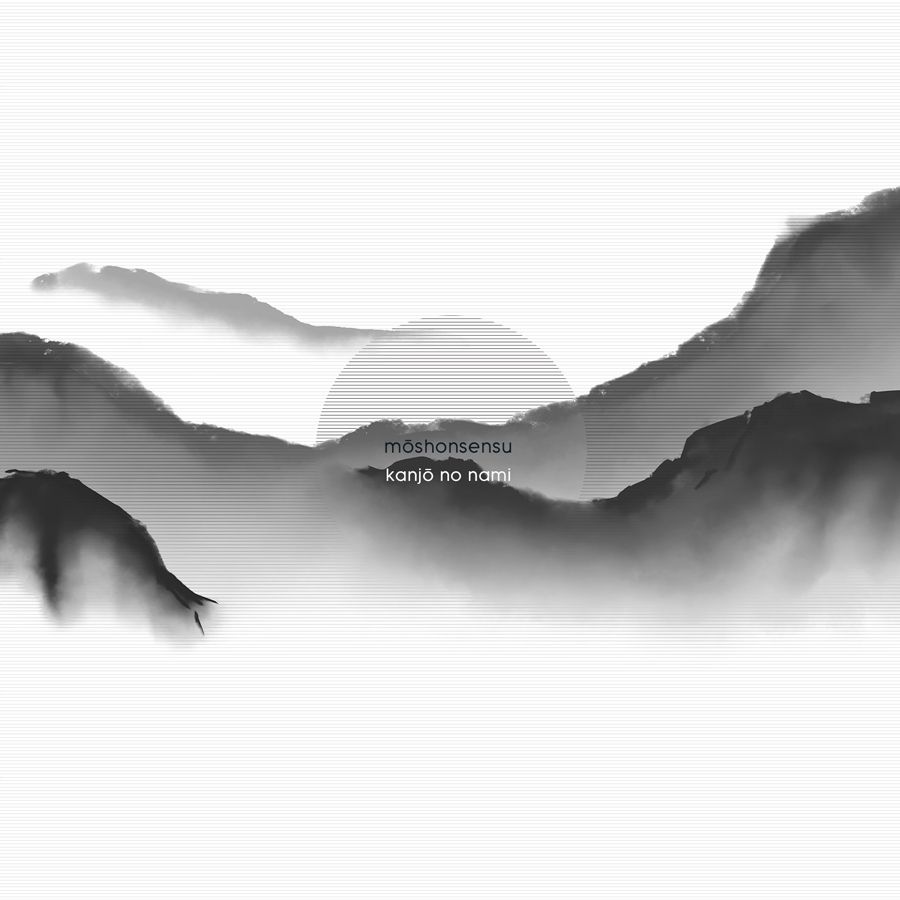 Nov 2020
V/A :: Found Sound 2 (Touched Music)
from mōshonsensu is the perfect end to the first CD—bold, spacious and screaming to be listened to outdoors to counterbalance the cacophony of modern life.
Read more at IGLOOMAG