DJ & Radio-host from North Carolina, USA
2.12.0.0
FACEBOOK
SOUNDCLOUD
DJ Steve Brown moved to the United States from Canada at the age of seven. He grew up in southern Oregon where he was nourished on the diet of classical music, Herb Alpert and the Tijuana Brass. His love of synthesizers was strengthened during his teenage years, which consisted of 80’s new wave music and the discovery of Depeche Mode. During the late 1980’s, Steve discovered Vangelis, Giorgio Moroder, Tangerine Dream, and eventually Kraftwerk. In the early 1990’s, new age music by artists Patrick O'Hearn and Robert Rich served as the impetus for his interest in The Orb and other advanced electronic artists.

In 1995, while pursuing a chemical engineering degree at N.C. State University in Raleigh, North Carolina, he rose to popularity as a disc jockey at the campus radio station WKNC-FM. At that time, the station played hard rock/alternative music. Befittingly, he named his electronic music show “AfterHours” spinning records through the late midnight to 3:00 a.m. hours. By 1996, “AfterHours” became a multi-night broadcast show landing him a deserved position as the genre’s first music director. WKNC-FM has thrived since its inception, airing high-quality electronic music.

DJ Steve Brown has returned to WKNC-FM every Christmas since graduating from N.C. State University in 1998 to broadcast and present a reunion show with two other alumni and broadcasters. This year marks the 24th dynamic year of his show, which has become a staple for the station. Steve's passion for freeform was instilled in him by college radio. His intriguing sets vary from trip hop and ambient, to idm, electro, and drum and bass.

Since September of 2020, Steve has been collaborating with friends Florence Meuleman and Mike Griffin to launch the monthly radio show “Sonic Landscapes”.  In addition, they are both owners of the successful South Florida-based EC Underground record label and created WECU, which is a free live broadcast channel on Mixlr apps. The show's mission is to promote artists and gather fans to celebrate the rich legacy of electronic music. In like manner, each month, DJ Steve Brown invites guest artists to join him for compelling interviews and to feature their musical works. 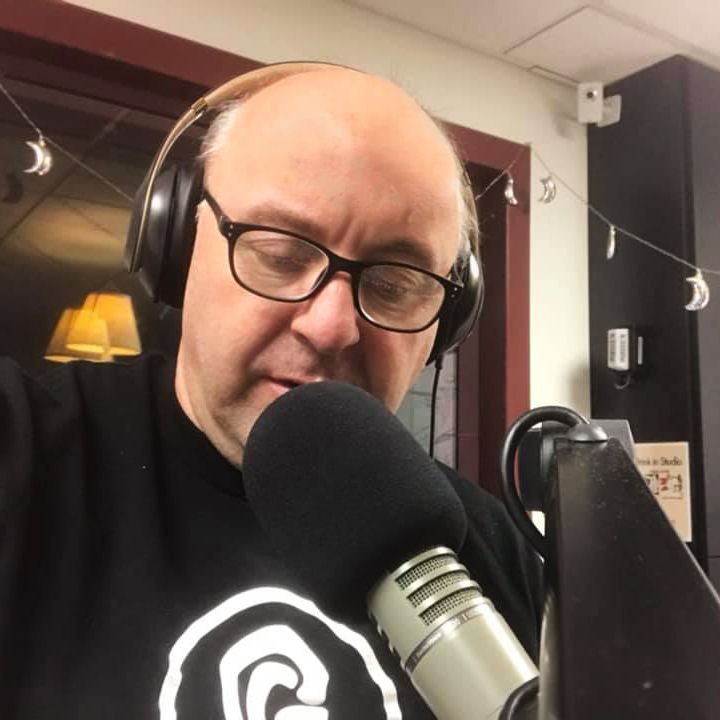 2.12.0.0
For MORE INFORMATION, BOOKING, PROMO REQUEST, CONSULTATION OR TO ARRANGE AN INTERVIEW - PLEASE FILL THE FORM