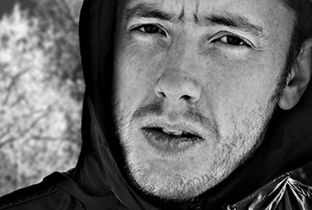 Roel Funcken officially popped up on the scene in 2010, with his solo debut, titled Vade, out on Ad Noiseam. Alongside his brother, Don, the duo has released some of the genre defining music on labels such as Djak-Up-Bitch, Schematic, Sublight Records, Neo Ouija, and others, as the one and only Funckarma.

In 2009 the Funcken brothers kicked off their very own, digital-only, Funcken Industry imprint, which hosted a few of their other projects and offshoots, such as Shadow Huntaz, Scone, Quench, Automotive, and the latest from Roel's solo works. Although Don has slowly slipped into the background (not counting his work with Roel and Cor Bolten as Legiac), Roel has continued to influence the evolution of music through numerous releases and active engagement in the community, with music festival curation, mixes, and an exclusive slot on Headphone Commute's podcast.
Roel Funcken proves to be a master of technoid, bass heavy and intelligent dance music that defies any genre.
Igloo Magazine Reviews
Read more
Synthspotting feature #88: ‘Australian Bushfire Compilation - April 2020
#synthspotting feature #88: Roel Funcken ‘Australian Bushfire Compilation (Part 1)’, ‘Regn Byxor’
Read more
Data.Wave Interview - 05.17
Read more
In the studio, Headphone Commute, 2016
Read more

OUT SEPT 15, 2020 ON BION GLENT
Founded and launched with Maho Cwejman, the aim of the label is to combine the paintings of Roel Funcken and music they like.

Limited Edition Yellow vinyl, T-Shirts, Posters on top on the painting. Dragomane Misinize is a whole piece of art, before to be an album built for intense listening...

Roel's music is advanced in sound design, often incorporating unique experimentation in electronic sound, with cut-up, twisted, atmospheric sonic soundscapes, leaving the cranium always begging for more. His ambient textures maintain a cinematic quality throughout, while his percussive arrangements retain a constantly mutating framework, always reconstructing its rhythm and structure, contradicting complex configurations and minimal design. It's always a pleasure to taste the latest treat from this aural engineer, and find the latest gem in his never-ending arsenal of sound.
We live in a marvelous age where we have the world's information at our fingertips. One of the best ways to consume this information is through podcasts.
Roel Funcken · ambient sets
Roel Funcken · Official beat infused Djsets 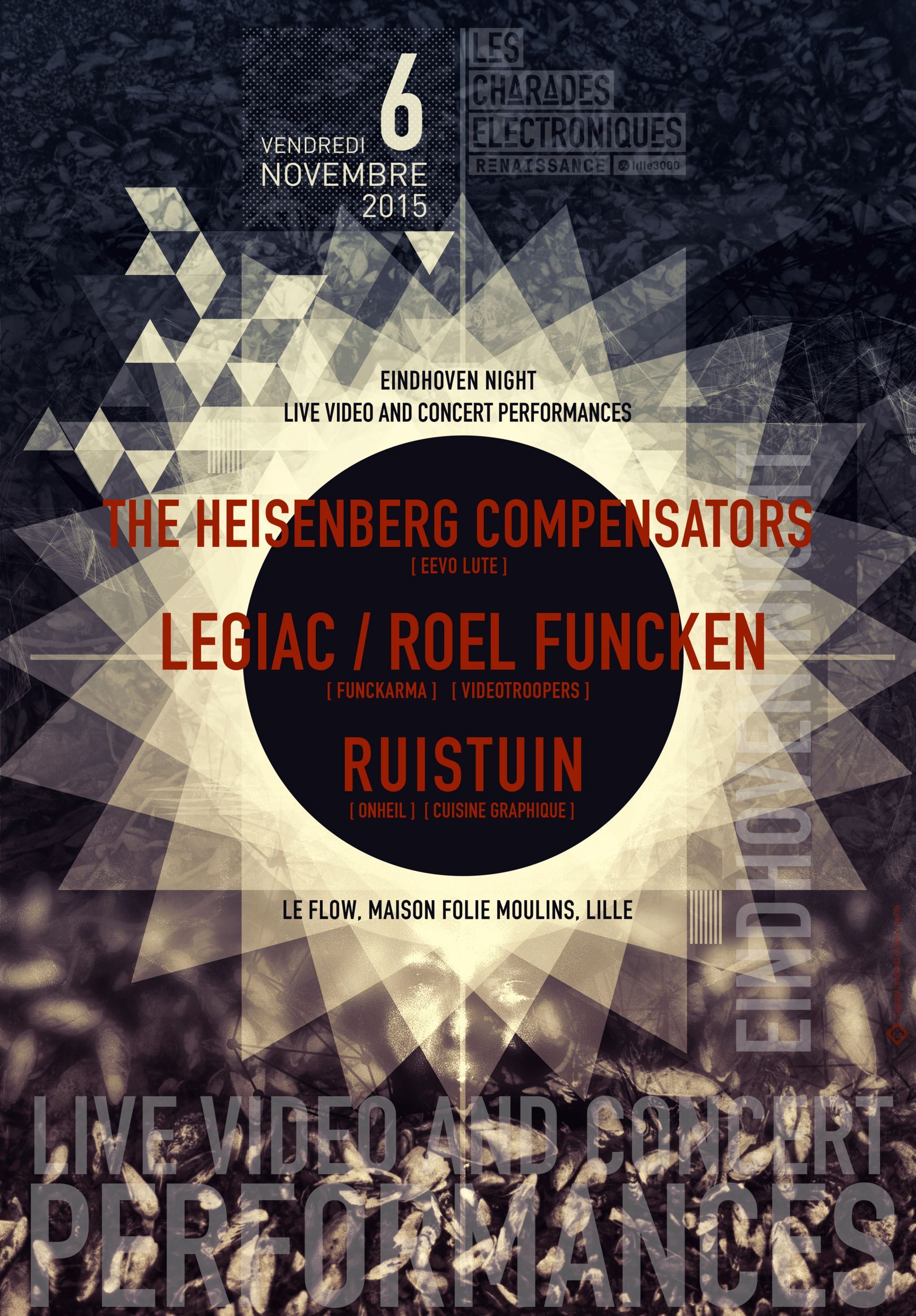 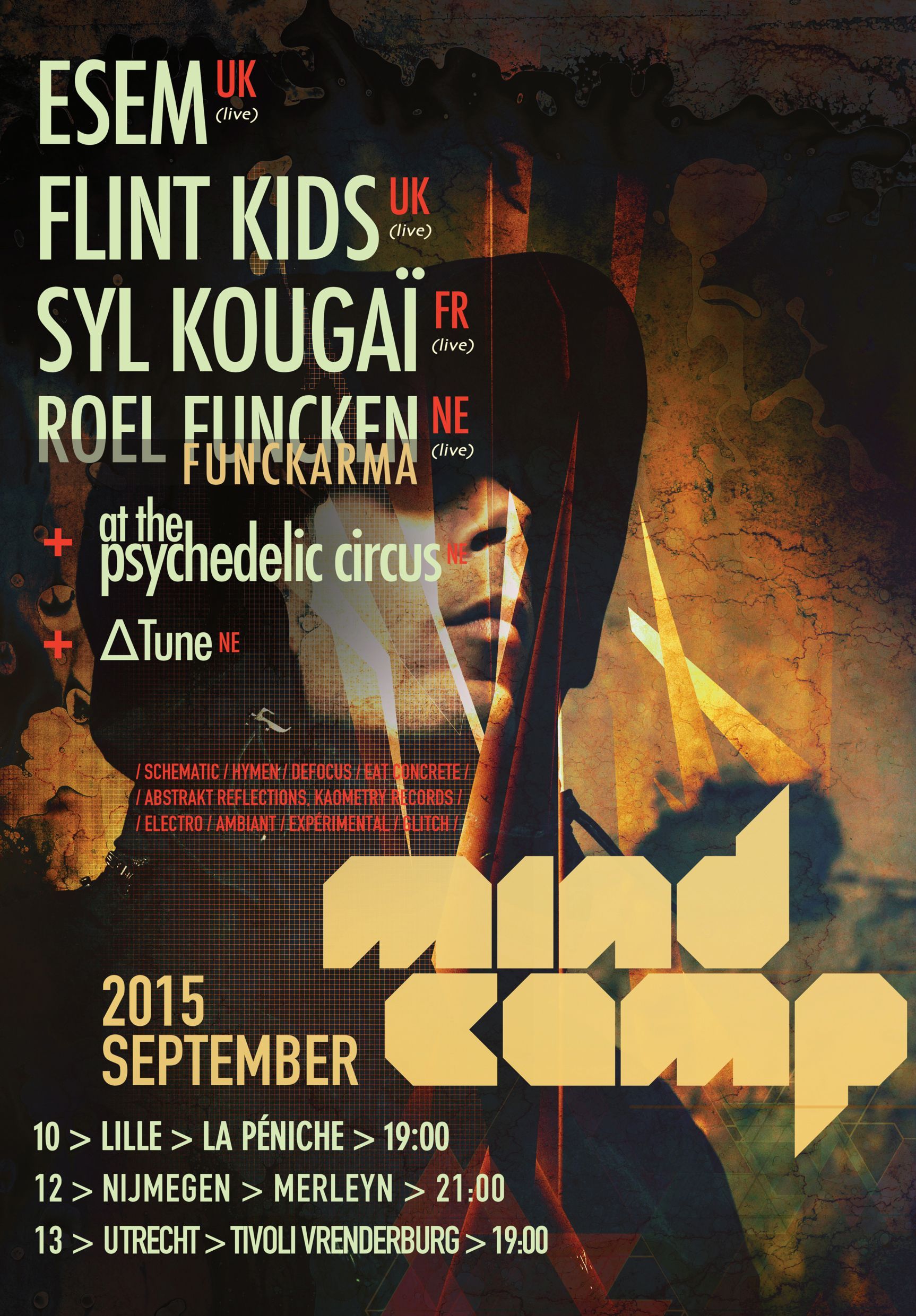 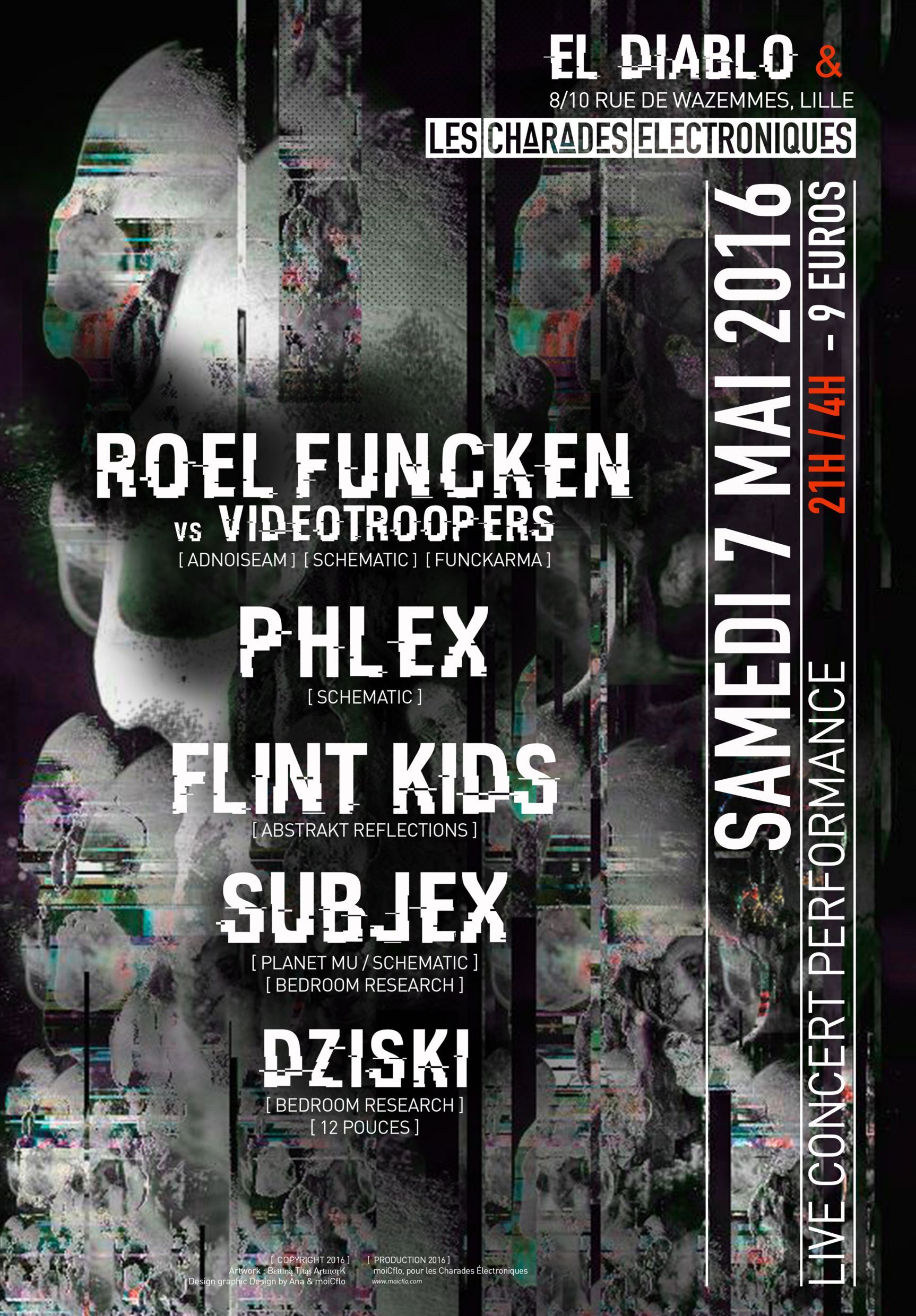 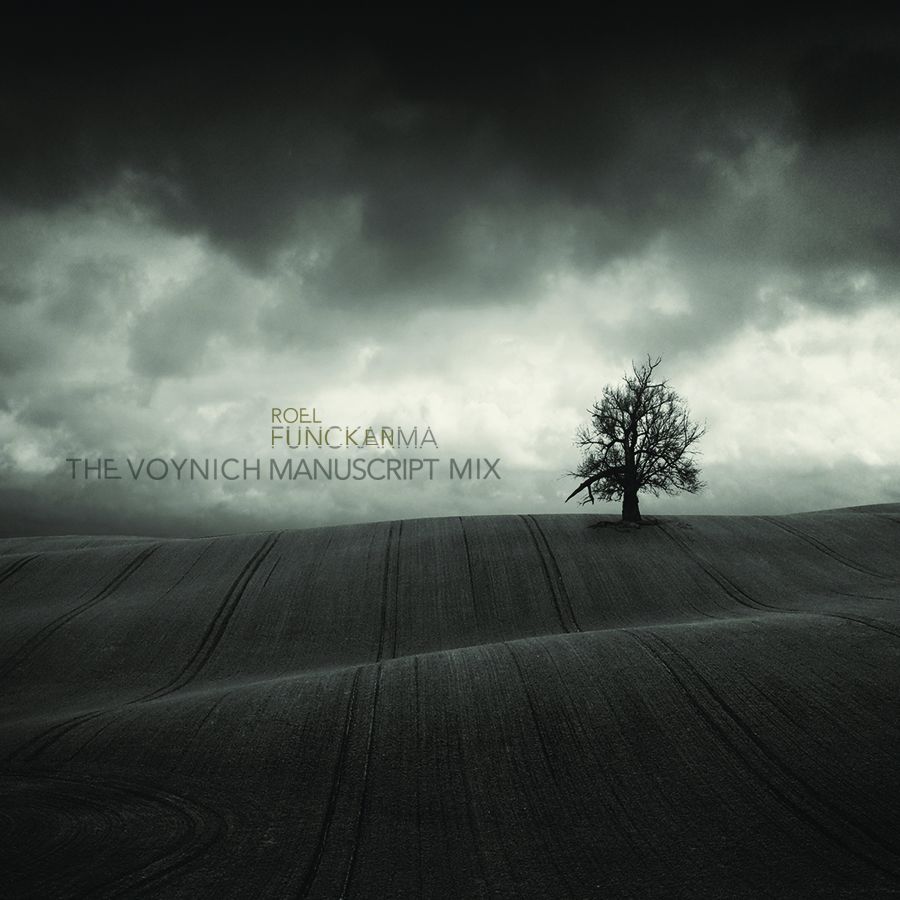 For MORE INFORMATION, PROMO REQUEST, OR TO ARRANGE AN INTERVIEW,

please contact : This email address is being protected from spambots. You need JavaScript enabled to view it.

2020 - CREDITS TO The Artist's StatementS
POWERED BY MOICFLO, LES CHARADES ELECTRONIQUES EXPERIENCE
give artists the opportunity to experiment with new creative process